One mother and 4 kittens need home


4 replies to this topic

If anyone available to take care of any cats, we found 1 mother and 4 babies that were living behind Esplanade around the tarad rodfi market.

Went there, found the mom in a near death state... she was foaming at the mouth... so instead of taking the babies first, as originally planned, i wrapped the mother in a towel and took her to the vet 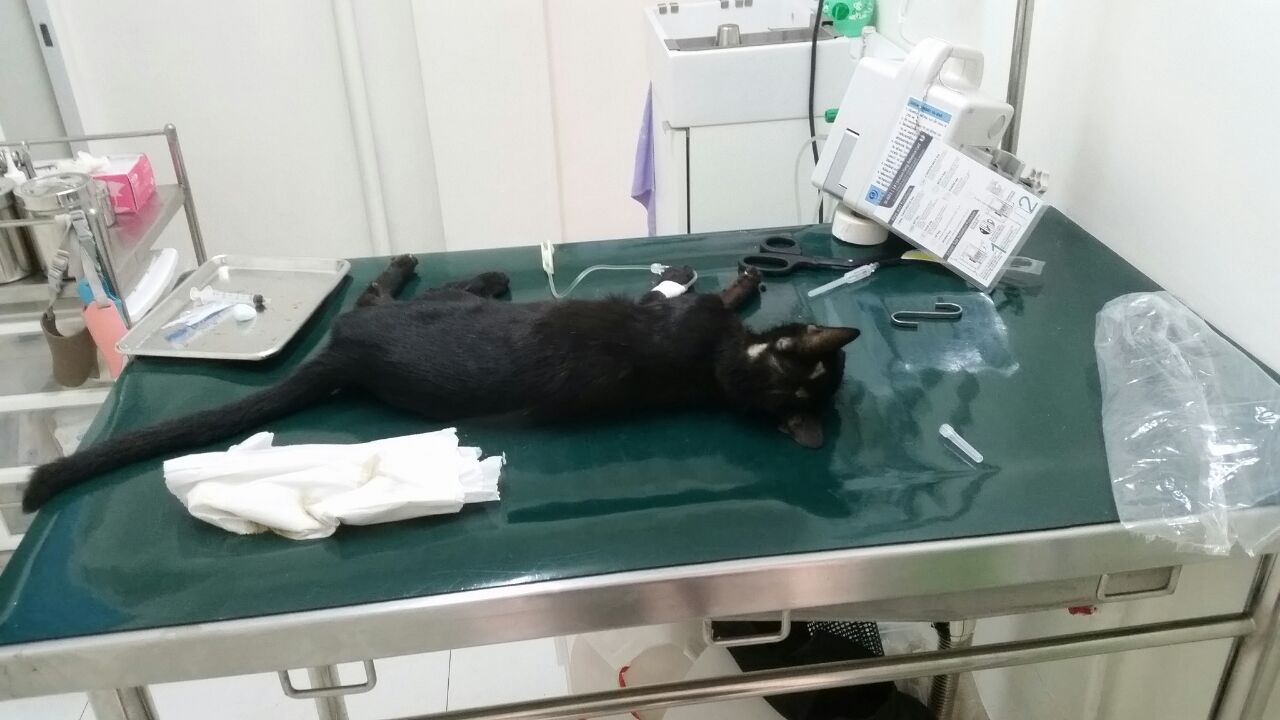 They said the mother was in a state of "shock". They said very low chance of surviving.

Went back and found one of the babies who is very malnutritioned, he was super skinny and would not eat milk. 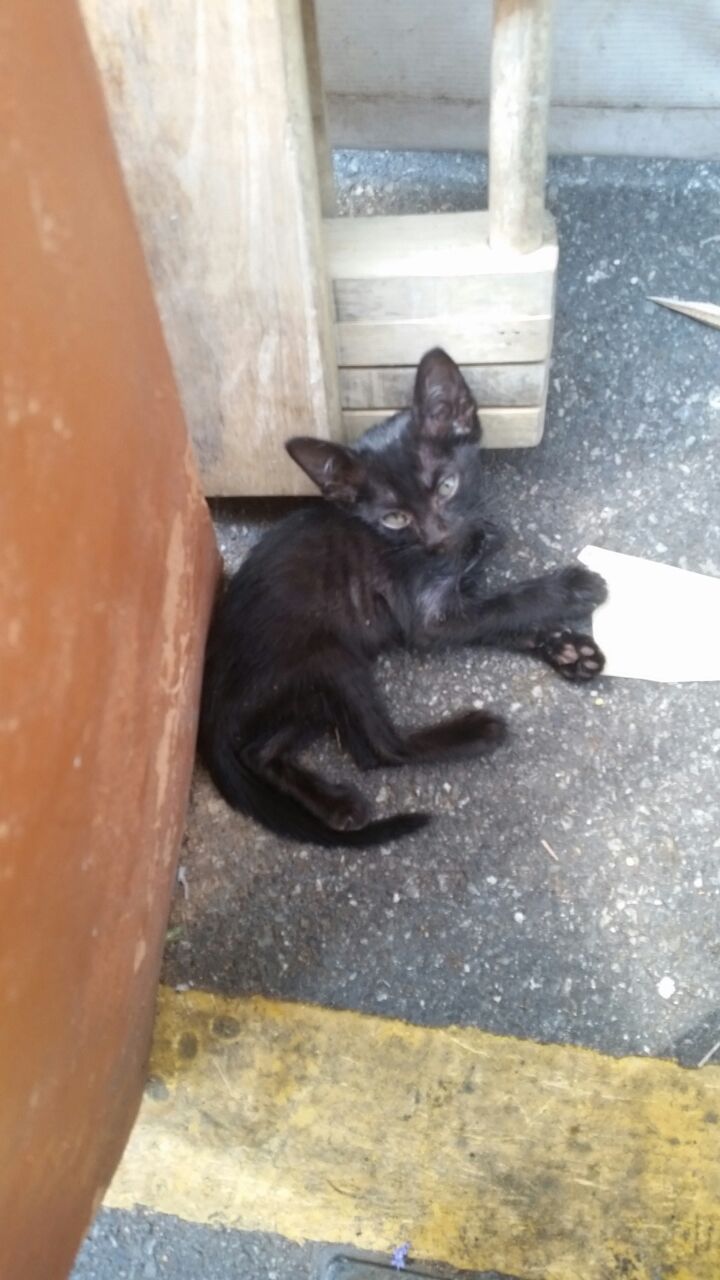 So he was 2nd priority, brought him into the vet clinic.... 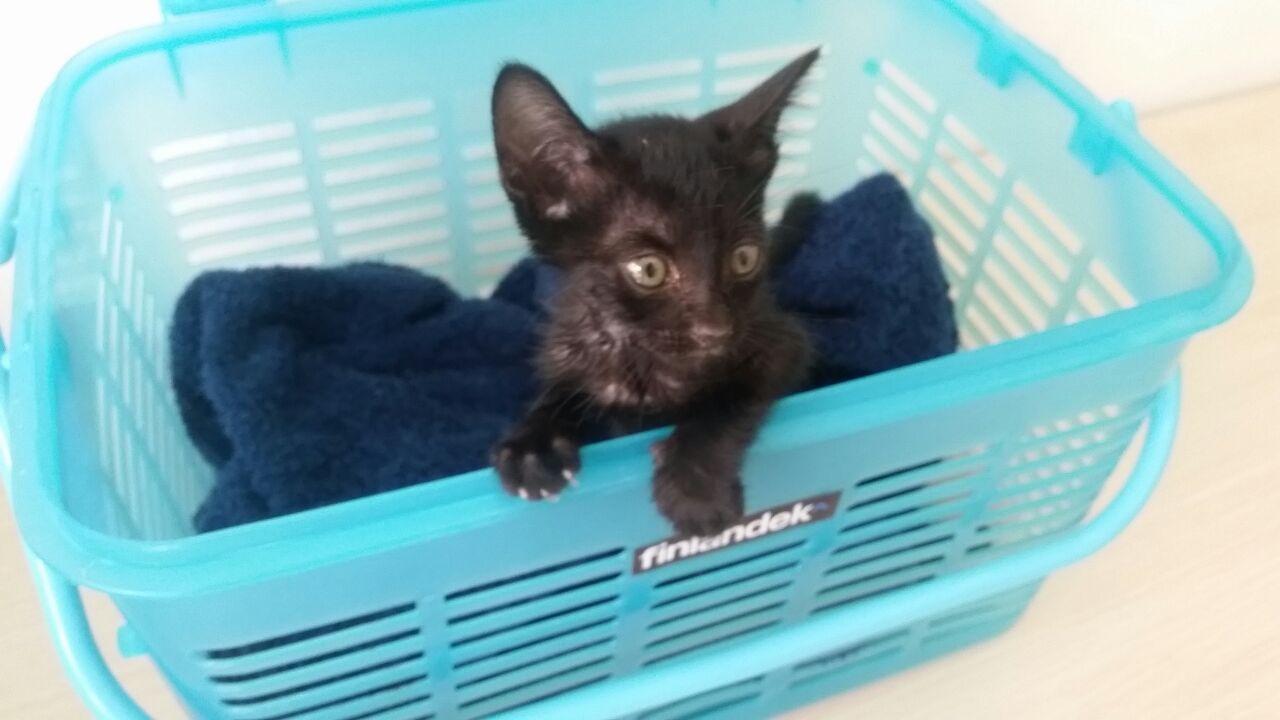 He is sooooo tiny, but sooooo adorable

then went back and found all the remaining 3 other babies and brought to hospital to get checked out ..... 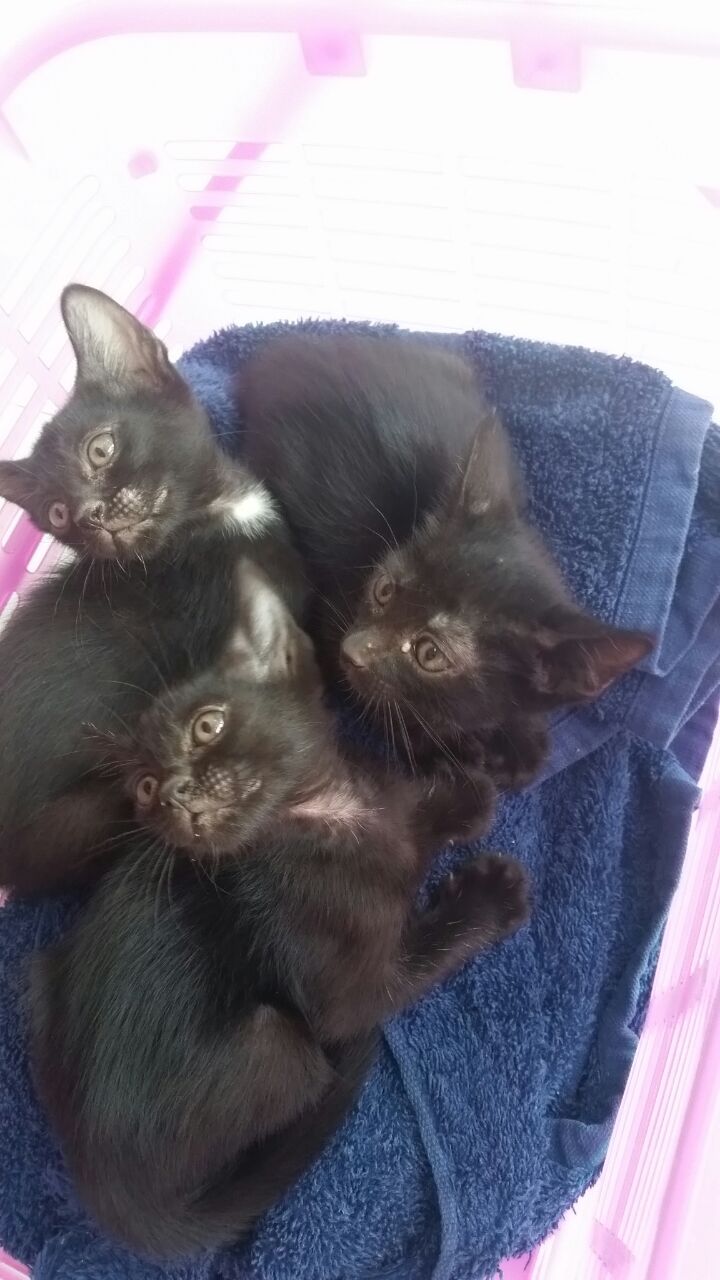 of the 4 kittens, the 3 were in good health.... the tiny one had an injury/infection inside his mouth, probably the reason why he was not eating much and appeared SUPER small compared to the others......

took them all home temporarily..... 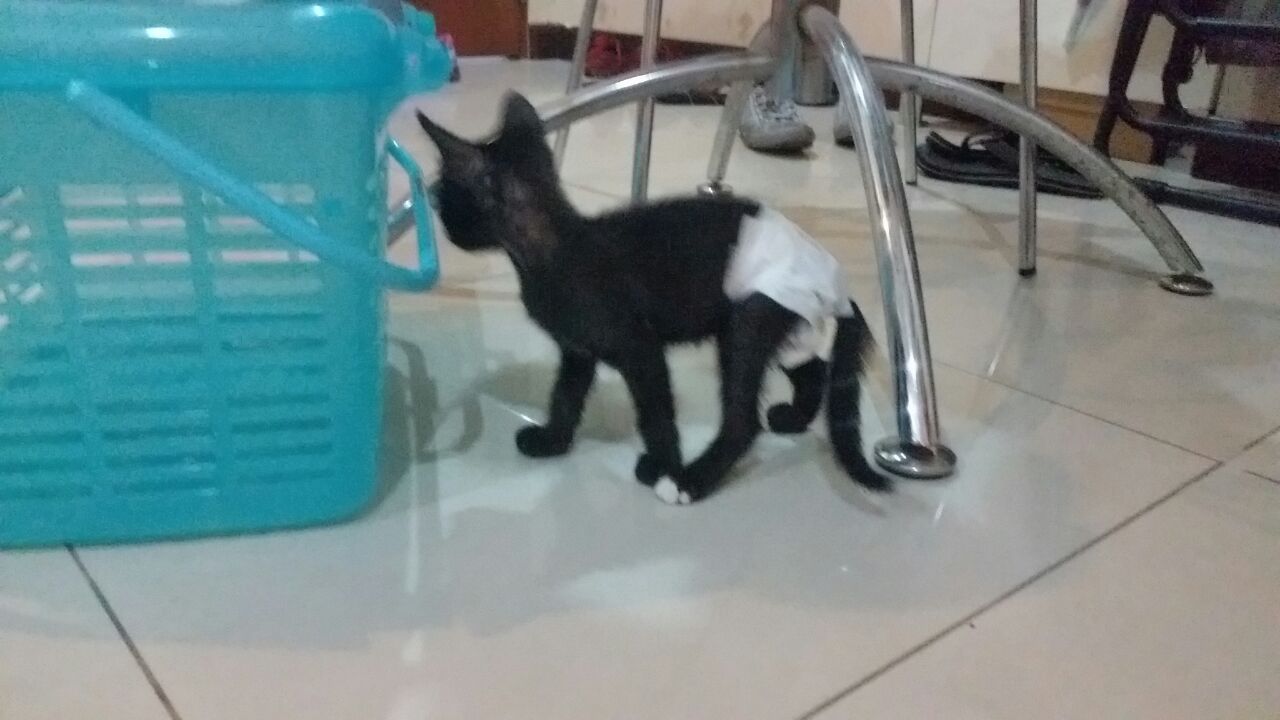 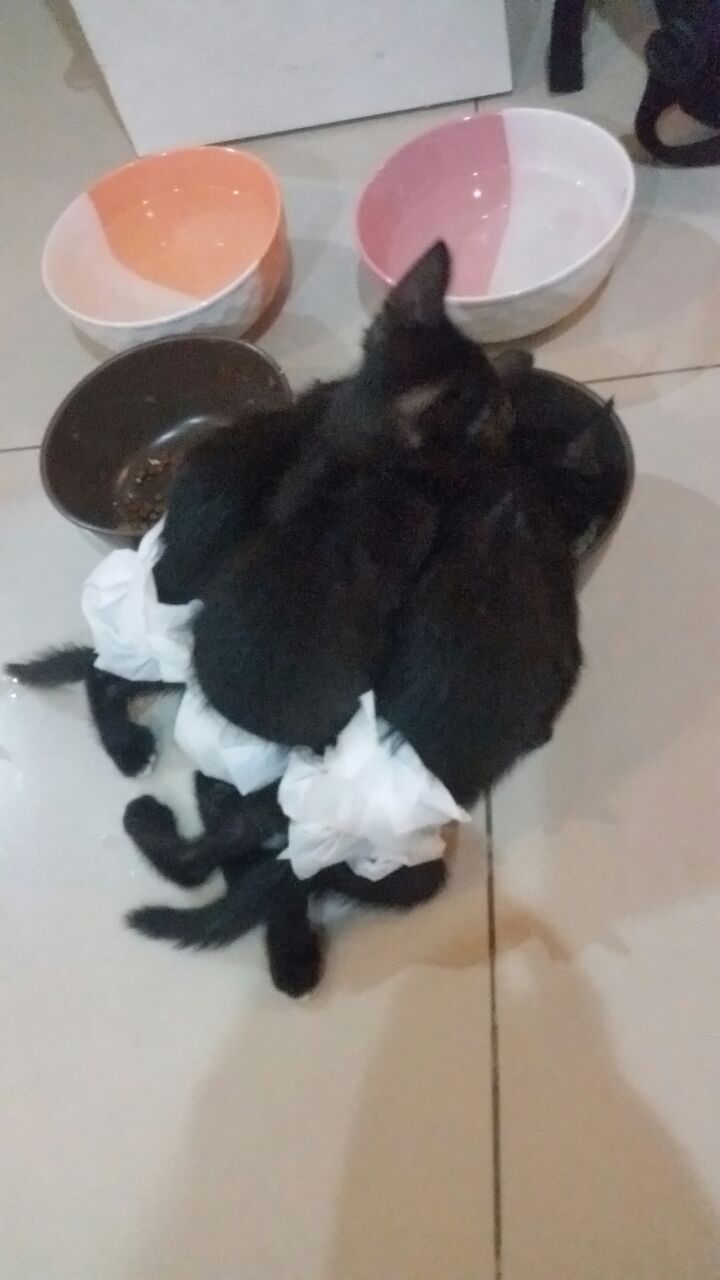 as you can see they were VERY hungry 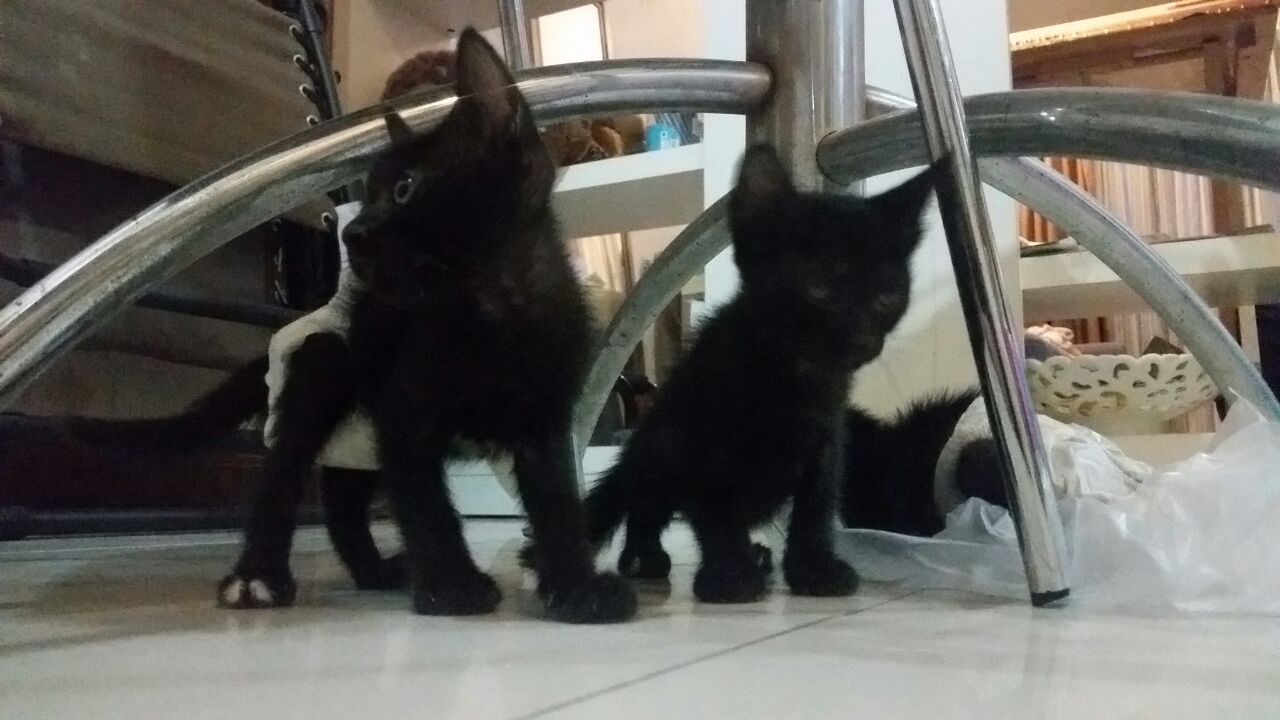 we found one AWESOME girl to take the babies temporarily until we are searching for a permanent home for them all.

Yesterday i went to the vet hospital to check on the mother and she has improved..... is now able to eat food, so that is good.

If you know ANYONE who would be interested in taking in some kittens, or even one, we are looking for a good home for them , please please.

Thank you to anyone who can help us out.

By the way, if someone (please) could take care of these babies, i will pay everything needed until they are bigger and healthier

update, the smallest baby has died

but the mother and the 3 babies are still needing a home. They are all healthy now and SUPER lovely

That's awesome! Those cats are lucky you found them

Thanks man,, ya they are adorable as hell, if only i had capacity in terms of space and manpower to take care of them all, i already have 2 older cats i found on the streets of BKK over 10 years ago so i'm kinda full for my lil condo.

They in good hands for now, but still looking for a more permanent home for them all.

Back to Animals and Pets


0 user(s) are reading this topic