1 reply to this topic

Last night I went to this gentelmens club called "Queenz The Luxury Club". Right as I arrived there, looking at the cars outside I could tell it's a high class type place. There were Lamborghini's, and lots of BMW's and Benz's there. The place is quite fancy!

Going upstairs to have a look, I see the place was packed with tons of girls, had a life band for a while and eventually had some sexy coyote dancers. I joined their membership, the smallest one they have available, it's 10,000 baht for membership. That includes 4 bottles of whiskey and free mixers. (So that's not too bad of price if span it out between 3-4 visits)

The girls there were second to none! Really impressive. I will be looking forward to going there again. Next time I'll get pics if they allow it, but for some reason I think it's not allowed.

Anyone else ever been there?

Never been there, but Google'd it and found this youtube vid too:

It's way out in Kaset Nawamin though, kind of far from my place but would love to check it out someday 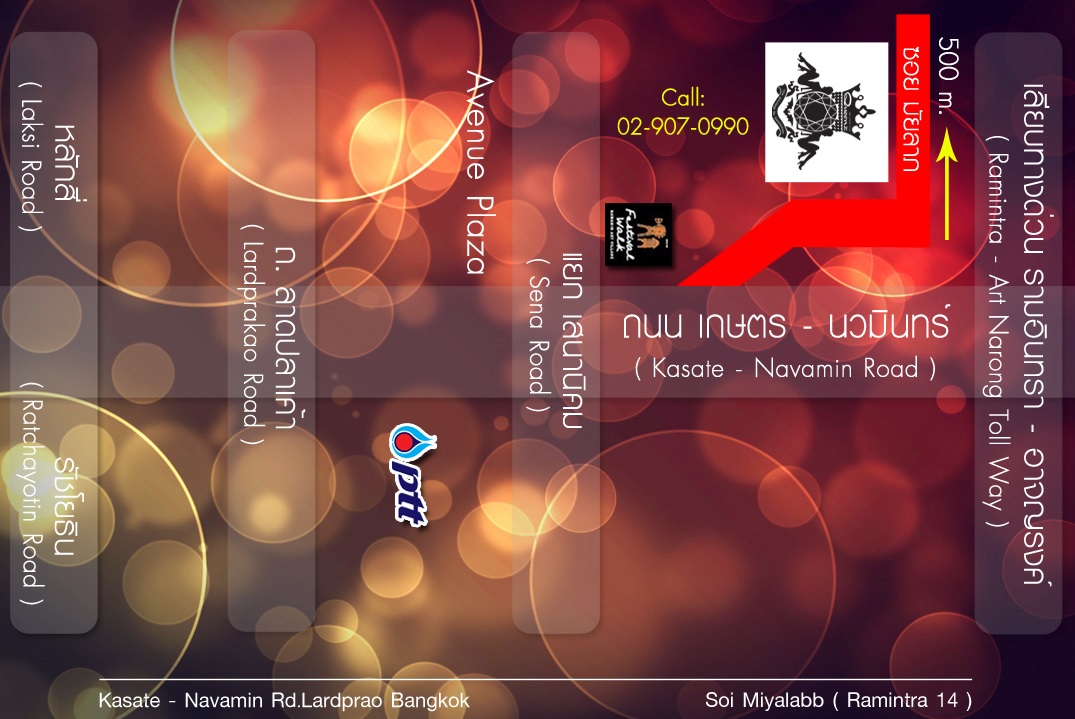 Back to Nightlife in Bangkok

0 user(s) are reading this topic